Trader Gets Six-Figure Loan to Buy Crypto, Holdings Drop by 85% 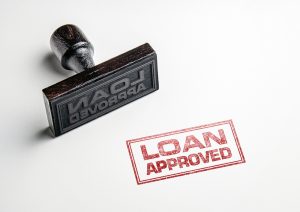 Crypthomie, a Reddit user identifying as a 32-year-old male living in Abu Dhabi, recently posted a photo of his repayment schedule pertaining to a six-figure loan that he took out on the 18th of December, 2017.

The investor wrote: “Here is my bank installment related to the loan I took to invest in crypto. Still three-and-a-half years to go until I’m freed. Until then, I’m working for nothing and I’m at 85 per cent loss. I hope it gives you a lesson.”

Crypthomie stated that his cryptocurrency portfolio comprised NEO, XLM, ETH, and LTC, in addition to “some shitcoins that lost 95 per cent of their value already.”

Crypthomie described the loan as comprising a “simple loan” that banks give out “almost instantly in UAE,” adding “You can get $100,000 within [a] few days [in] your account without much verification.”

“I’m 32 and it was my first speculative investment. I think it’s an age where we’re still unconscious and take [a] lot of risk[s] if we don’t have big responsibilities like a kid or bills to pay,” he said.

What is your response to Crypthomie’s story? Join the discussion in the comments section below!

At Bitcoin.com there’s a bunch of free helpful services. For instance, have you seen our Tools page? You can even lookup the exchange rate for a transaction in the past. Or calculate the value of your current holdings. Or create a paper wallet. And much more.

The post Trader Gets Six-Figure Loan to Buy Crypto, Holdings Drop by 85% appeared first on BitcoinLinux. 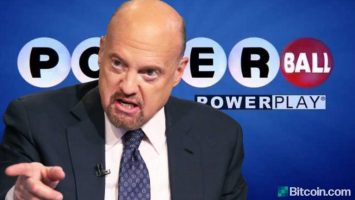