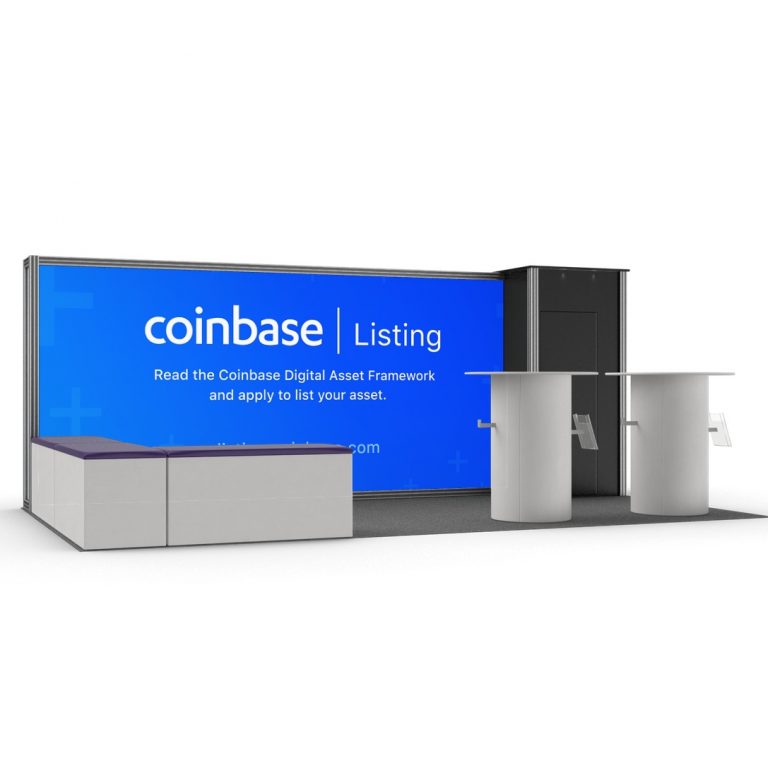 Coinbase Opens Its Doors to an Array of Altcoins

Coinbase, a traditionally timid exchange when it comes to listing cryptocurrencies, has dramatically changed its stance. The California-headquartered firm has now opened its doors to applications from altcoins. Assets deemed suitably robust and eligible for its listing criteria are likely to feature on Coinbase in the near future.

Coinbase is possibly the world’s most cautious cryptocurrency exchange. To date it’s listed just five cryptocurrencies – BTC, BCH, LTC, ETH, and ETC – and will have run these decisions past a horde of lawyers and regulatory agencies before proceeding. In a surprise move, the US exchange has now altered its policy, going so far as to solicit applications from project teams desiring to have their coin listed.

“We’ve always taken a deliberate approach to adding support for new assets to the platform,” acknowledges Coinbase in a blog post on Tuesday. It continues: “Today we’re announcing a new process that will allow us to rapidly list most digital assets that are compliant with local law, by satisfying listing requests in a jurisdiction-by-jurisdiction manner. In practice, this means some new assets listed on our platform may only be available to customers in select jurisdictions for a period of time.”

A New Dawn for the World’s Most Famous Exchange

Coinbase is a controversial exchange, whose decisions, which include shutting down Wikileaks’ account and banning deposits that have passed through coin mixers, have not gone down well. Even its staunchest critics would concede that the decisions the exchange makes, for better or worse, have a major effect on the market, both in terms of dictating trends and boosting prices.

In August, the exchange revealed a range of altcoins it was considering adding to its Custody cold storage service, among them ZRX, BAT, XTZ, and FOAM. It is reasonable to expect that some of these coins, as well as many more, will be made available for trading in certain US states in the near future. While Coinbase hasn’t detailed its listing criteria, it is likely to prioritize coins that are deemed reasonably decentralized, whose ownership is not concentrated in the hands of the project founders, and which are unlikely to be classified a security.

Coins that are approved will be added without any listing fee, as is company policy. There will be legal and security barriers to overcome first, though, before any aspiring altcoins can be listed. The new Coinbase Listing portal is sue to be inundated with applications in the coming weeks. Onlookers will be interested to learn whether highly centralized coins such as ripple are approved, or whether Coinbase will continue to err on the side of caution, as has always been its wont.

Which coins do you think Coinbase will be first to approve? Let us know in the comments section below.

Images courtesy of Shutterstock, and Coinbase.

The post Coinbase Opens Its Doors to an Array of Altcoins appeared first on BitcoinLinux.