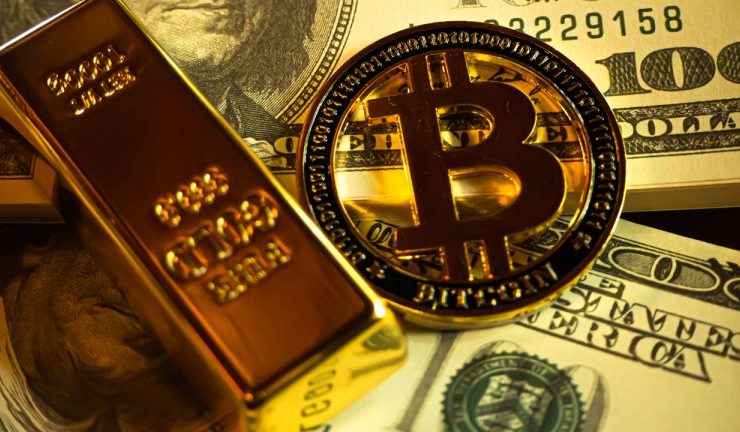 The rise of bitcoin is hurting the gold market and may continue to do so for many years to come as institutional adoption grows, according to JPMorgan Chase & Co strategists.

Led by Nikolaos Panigirtzoglou, the strategists noted the declining inflow of funds allocated to gold exchange-traded funds (ETFs) since October, as flows into bitcoin (BTC) funds have swelled almost simultaneously. They said that the move “represents the transfer of billions in cash.”

If this medium to longer-term thesis proves right, the price of gold would suffer from a structural headwind over the coming years.

To illustrate the point, JPMorgan looked at the performance of the Grayscale Bitcoin Trust, a publicly listed security widely used by institutional investors. Since October, said the bank, nearly $2 billion has poured into the Trust. That compares with outflows of $7 billion for gold-backed exchange-traded funds over the same period.

JPMorgan suggested that one-way gold holders could play the coming onslaught is to buy one Grayscale unit and sell three units of the SPDR Gold Trust. It detailed that while bitcoin accounts only for 0.18% of family office assets, compared with 3.3% for gold ETFs, any small movement of funds from gold to BTC would “represent the transfer of billions in cash.”

Wall Street financial barons that previously used all sorts of adjectives to discredit bitcoin have this year either started to rescind their past opinions or to pile into the top crypto, looking to hedge against inflation fuelled by coronavirus-induced stimulus spending.

Notable investors like Paul Tudor Jones, Stan Druckenmiller, and Wall Street giants Guggenheim Partners have all moved money into bitcoin or are planning to do so. Blackrock CEO Laurence D. Fink, who in the past called bitcoin a money-laundering tool, now thinks the asset will grow into a global market.

What do you think about JPMorgan’s gold predictions? Share your thoughts in the comments section below. 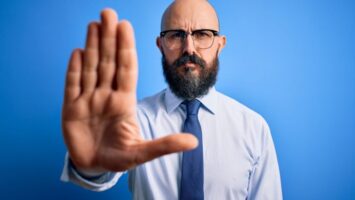