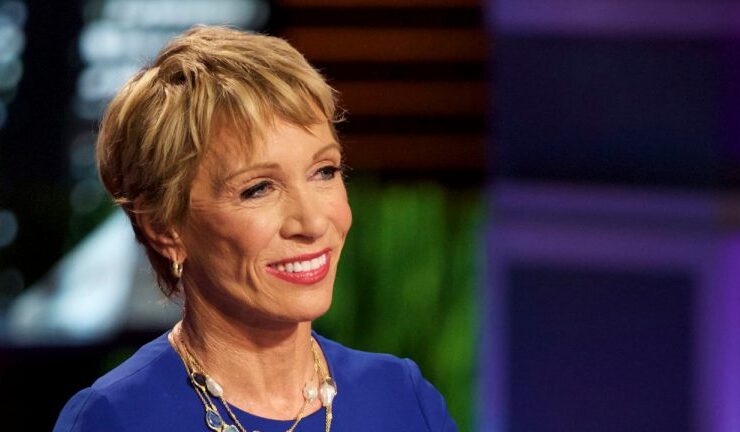 Investing in Real Estate vs. Cryptocurrency

Real estate entrepreneur Barbara Corcoran shared her view on cryptocurrency and bitcoin in an interview with TMZ this week while out and about in Union Square in New York City.

Corcoran is the American investor famed for building a billion-dollar real estate empire with just a $1,000 loan. She is also a star of the popular ABC television show “Shark Tank” and the author of the best seller book “Shark Tales: How I Turned $1,000 into a Billion Dollar Business.”

Firstly, she was asked if “Cryptocurrency is all the rage right now.” The shark tank star promptly replied, “of course.”

Given that she is an old-school investor, Corcoran was asked whether she thinks that investors should be getting into cryptocurrencies right now.

“I have so many smart business guys I know that have hopped on it and want me on the train with them. I don’t. I take every dime I have extra put into real estate. It’s a slow way to get rich,” she explained, elaborating:

I know I’m going to get rich nice and slow by investing in real estate.

Meanwhile, her fellow Shark Tank stars, Kevin O’Leary and Mark Cuban, have embraced cryptocurrencies. O’Leary has put 3% of his portfolio in bitcoin and ether, and is also looking to invest in companies that produce “clean” bitcoins. Earlier this month, he explained that he will not buy “blood coins from China.”

Cuban said in March that bitcoin is better than gold. His NBA team, the Dallas Mavericks, has been accepting the meme cryptocurrency dogecoin for tickets and merchandise sales. He has a portfolio of bitcoin, ethereum, and other cryptocurrencies, and has invested in companies in the crypto space.

Do you agree with Barbara Corcoran that real estate is a better investment than cryptocurrency? Let us know in the comments section below.