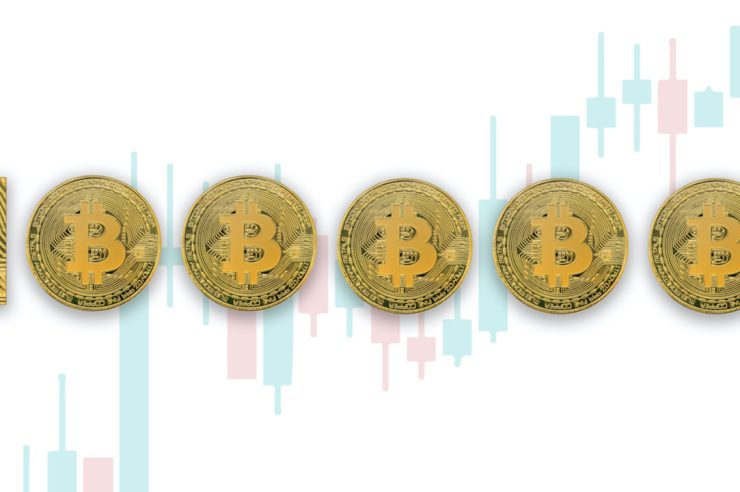 On November 8, 2021, the price of bitcoin reached an all-time high of $68,564 per unit at 10:57 p.m. (ET) on Monday evening. Meanwhile, Plan B, the creator of the bitcoin price model called stock-to-flow (S2F), has correctly predicted the last three months of bitcoin prices and recently said that based on the floor model the price will reach $100K this year.

After correctly predicting the bitcoin prices for the months of August, September, and October, Plan B has been discussing BTC’s current price run-up during the first week of November. On November 3, Plan B tweeted that bitcoin’s “Relative Strength Index [is] 72” and further noted that “bitcoin [is] looking strong.”

About six hours before bitcoin (BTC) tapped an all-time high on Monday evening, Plan B once again spoke about the six-digit price prediction.

“As you know S2F model predicts $100K average for this halving period (and based on floor model we reach $100K this yr),” Plan B said. “But S2FX model predicts $288K average this cycle (we need some real fireworks in 2022 for that). Let’s see where this 2nd leg of the bull market will take us,” the analyst added. 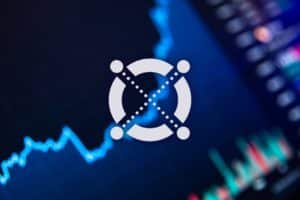